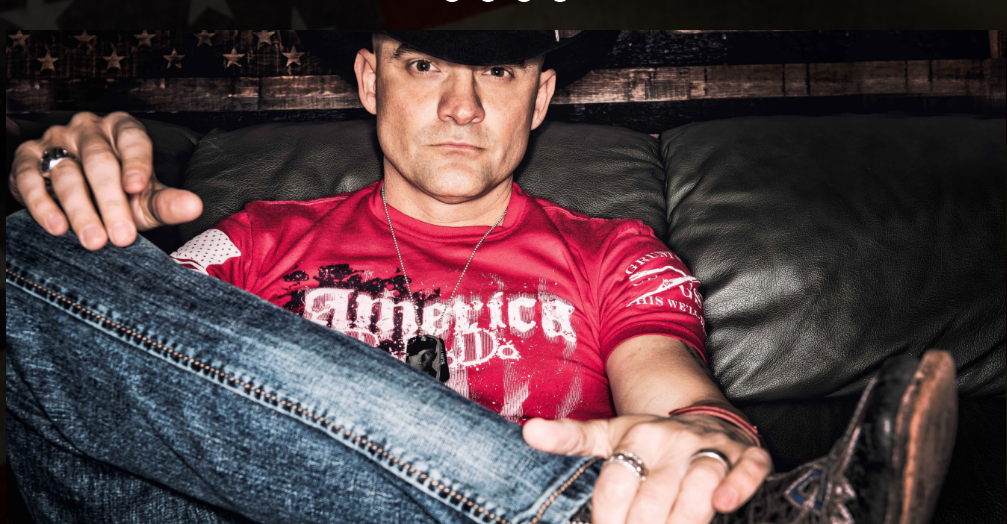 Ryan Weaver, the Patriotic Voice of the PBR, a unit of Endeavor, has signed with WME for worldwide representation in all areas.

The son of a Marine, Weaver is a former Black Hawk helicopter pilot who lost a brother and brother-in-law in service. Weaver quit flying to pursue a country rock dream the day his brother Aaron, also a US Army Aviator, was killed. He was discovered by PBR (Professional Bull Riders) CEO Sean Gleason while performing at a veteran’s benefit in Colorado in 2016. In 2017, Ryan was announced as the Patriotic Voice of the PBR for the league’s Celebrate America campaign, and he made his debut in the primetime performance shot at the PBR World Finals in Las Vegas. He is signed to PBR Music, with his songs featured at PBR events and in league marketing, and recently released his debut EP, Celebrate America.

He is currently on tour with PBR as the sport celebrates its 25th anniversary in 2018, performing at PBR events at venues including Madison Square Garden in New York, AT&T Stadium in Arlington, Texas, and the Sprint Center in Kansas City. Upcoming tour stops include Albuquerque, New Mexico; Glendale, Arizona; and Sioux Falls, South Dakota.