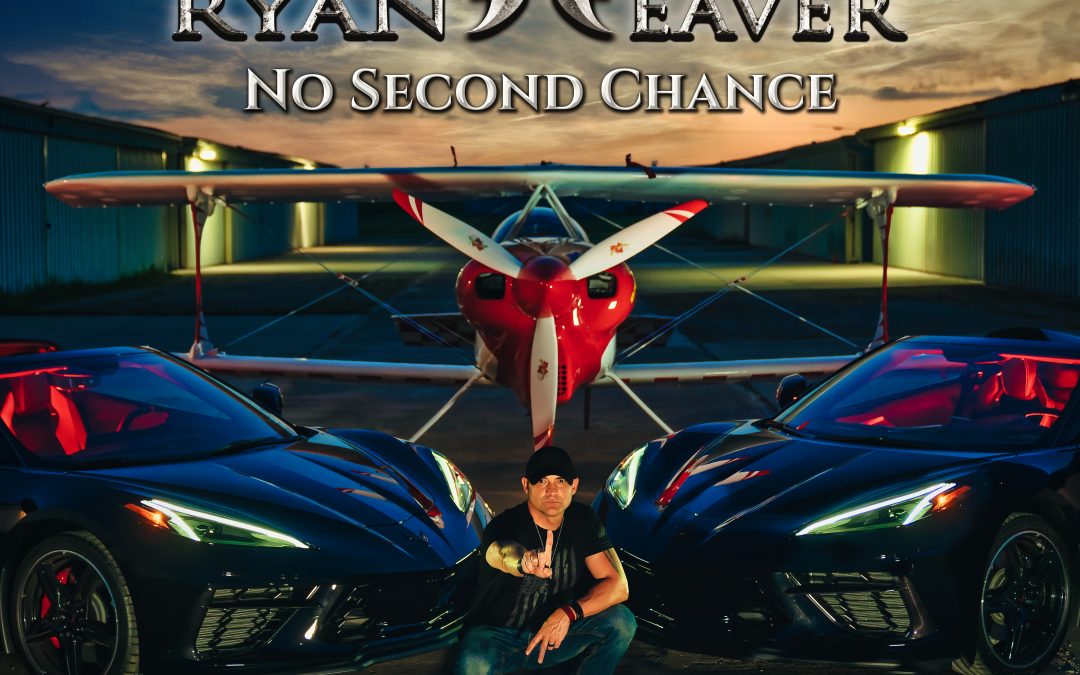 Ryan was inspired to write the song to celebrate the incredible life of his great friend and cancer survivor, Tony Ryan.  Tony battled and survived oropharyngeal cancer in his tonsils and lymph nodes on both sides of his neck.

Just a few days prior to shooting this music video, Tony had his feeding tube taken out prior to filming, then had his lymph nodes removed just days afterward.  The song describes living your “Best Day Ever” and exemplifies that you’re only given one shot at life, and there are no second chances.  Yet Ryan acknowledges the incredible journey of his friend surviving cancer indeed allowed him a second chance at life, and he’s not looking back.  We are not promised tomorrow so we need to live for today.

In the music video, Ryan and Tony experience their “Best Day Ever” through an imaginary app on their phones called “No Second Chance.”  Ryan flies a helicopter (he flew Blackhawks in the U.S. Army) while Tony has a blast in an airboat bow fishing.  They race motocross, professional Go Karts, and Corvette Stingrays, finishing the day off doing aerobatics in the world famous aerobatic bi-plane, “Big Toot.”

This music video is truly the best day ever, and Ryan encourages all who listen to this song to live life to the fullest, because there is No Second Chance.